It is amazing how one retweet can change the course of a week. On the 5 May 2016 ‘Wildlife Gadget Man‘ (Jason Alexander) put out a tweet, a chance to go see the inspirational Chris Packham.

I hit RT and thought nothing more of it. The following day up pops a notification, I’ve won and two tickets to The Lowry at Salford Quays are mine!

Time to plan our hour and a half trip over the Pennines.

My eldest boy, Oliver (9), is a huge nature fan and pretty much worships the ground a certain Mr Packham walks on! So, albeit a school night, I gave him a late night pass on the proviso he catches up with early nights the rest of the week.

We left our North Yorkshire base at 4.30pm on Monday afternoon (9 May 2016), steeled for the trip Westwards along the notorious M62. My fears weren’t realised and we arrived safe and sound at The Lowry around 6.00pm.

We collected our tickets from the Box Office and went off for a wander around the stunning Salford Quays, with its amazing Media City and the North’s Imperial War Museum. All well worth a visit and vastly improved since my last visit some 20-odd years ago to play a Rugby League match. 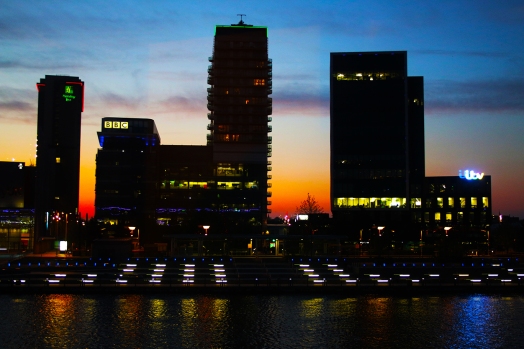 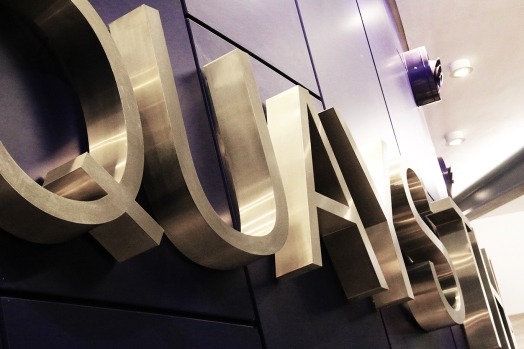 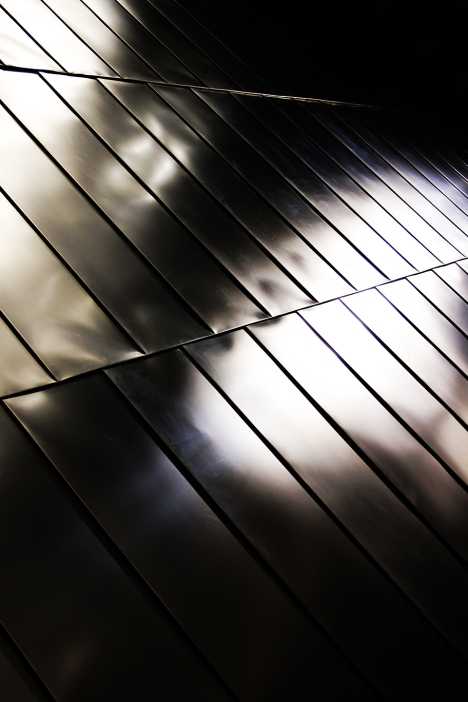 The event, ‘An Evening with Chris Packham: Growing Up Wild’, was to promote Chris’ new book ‘Fingers in the Sparkle Jar’. An enthralling glimpse into the trials and tribulations which have moulded Chris Packham into the passionate, obsessive, driven and enthusiastic naturalist we all know and admire today.

I’d had my copy on pre-order for some months. However, it didn’t arrive in the Saturday post and I though all hope was lost of getting it signed. I’d forgotten that Amazon now deliver on Sundays! A knock at the door on Sunday afternoon signalled the Sparkle Jar’s arrival – Phew! Into the bag it went, along with camera (obviously!), snacks, drinks and maps.

The seats were perfect, centre stage, just a few rows back from the front. 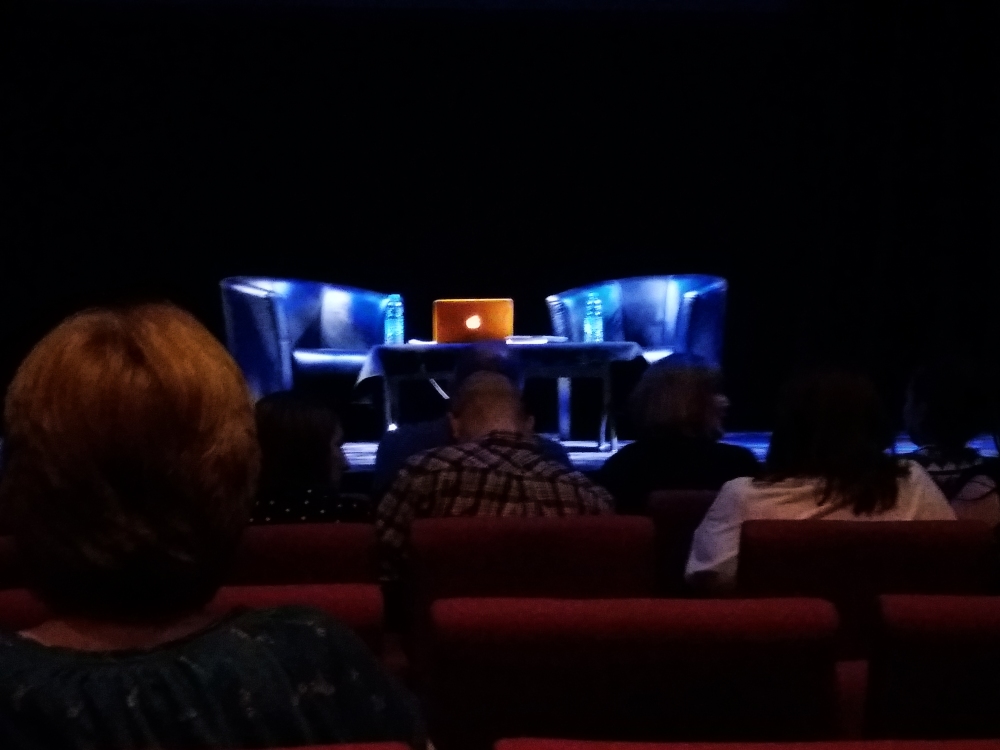 8.00pm approached and the theatre filled. The next hour and bit just flew by as Chris and Patrick Barkham (the host for the evening) talked in depth about Chris’ childhood, the delicacy of tadpoles, lists, bullying, one stolen Kestrel, lists (…and more lists), and Asperger Syndrome. Oh, and a bit of Punk along the way too. The evening served as a fascinating insight into a life less ordinary. The conversation was frank, honest, troubled and at times, very funny.

We stayed after the event to get the book signed and for Oliver to grab a photograph with Chris. As you can see from the smile, he was pretty pleased. He came away buzzing with enthusiasm and inspiration, wanting to take on the World and all those who seem bent on its destruction, his Sparkle Jar well and truly brimful. 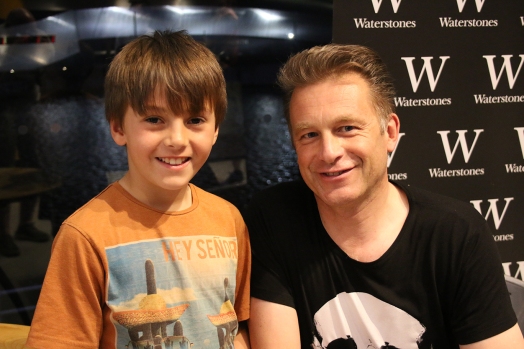 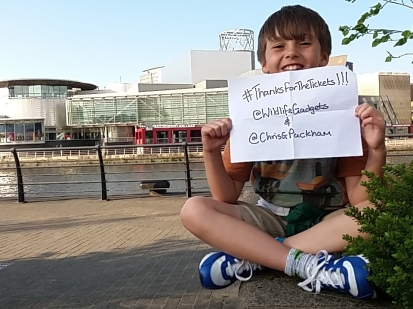 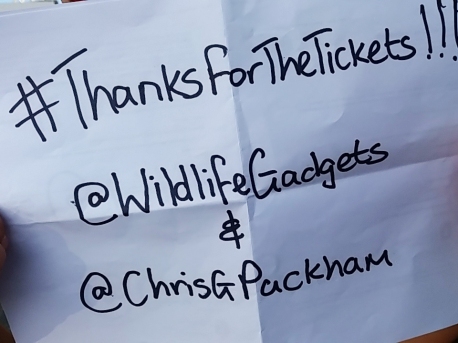 How big will your Sparkle Jar be…?

View all posts by petercarrphotography